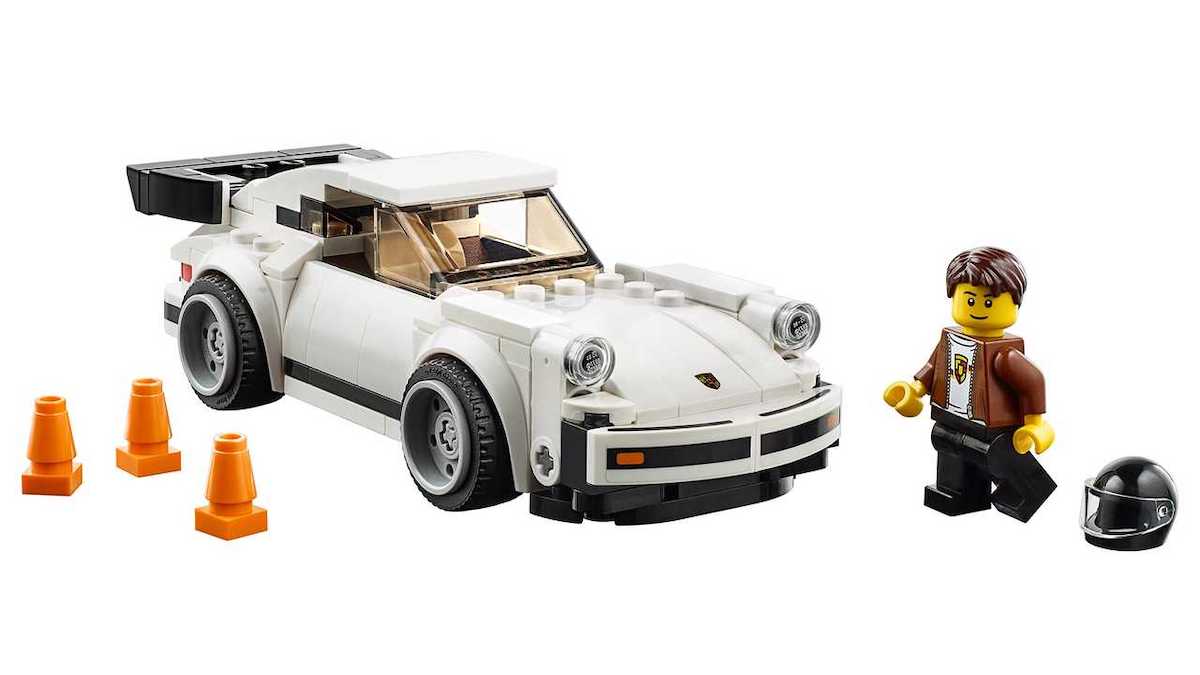 After being leaked from an early release of the second half 2019 LEGO catalog, and featured in Assembled's recent interview with the Speed Champions Design Manager we're finally seeing the official release today of the white individual 1974 Porsche 911 Turbo 3.0, set 75895. This 180 piece set is coming in at US$ 14.99 retail and is going to launch on August 1, 2019. This is the only new set we're expecting from Speed Champions in the latter half of 2019 to join the range, but we've got our fingers crossed for some unannounced surprises.

This set is super interesting as it's going be the currently unannounced Forza Horizon 4 Speed Champions DLC Barn Find and the Speed Champions team have deliberately released this set with stickers that still work on rebuilds of the car, as they have transparent backings. Dedicated fans will of course already own the lime green version of the 911 Turbo from this year's twin pack set with the 911 RSR, set 75888, and that set doesn't have the transparent backings - preventing any rebuild with the stickers (unless you want lime green accents!). It seems like a small touch, but on a car that's represented in the tuner community and is as iconic as the historic Porsche 911, I'm really hoping this means we'll see more from the active modding communities at the speed champions scale. 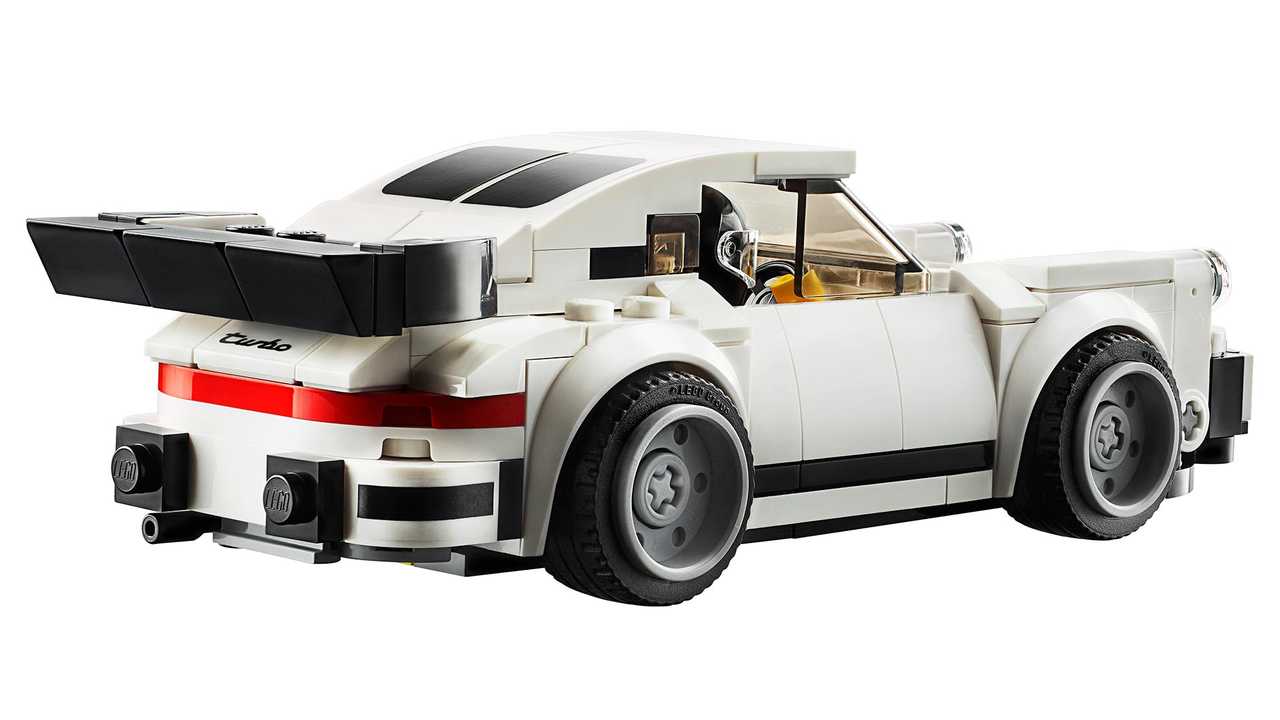 The new white colour really makes the wraparound rear light of the '74 Turbo pop. This black on white detailing really pops and was super popular as a colour in period

This press release marks the first time we've seen the minifigure that'll come with the set (we saw the pylons or cones before via the interview). The minifigure is wearing a jacket over a t-shirt with a historic Porsche crest. We've included the official release from LEGO below for easy reading.

Classic 1974 Porsche 911 Turbo 3.0 collectible toy car model to race and display!
Porsche fans will love to build, race and proudly display the LEGO® Speed Champions 75895 1974 Porsche 911 Turbo 3.0. This white, collectible toy car model for kids of one of the world’s most recognizable classic sports cars features a minifigure cockpit with a removable windshield and is packed with authentic details, including the iconic ‘whale tail’ rear spoiler. A classic Porsche 911 driver minifigure and 3 cones to play out race scenarios are also included in this LEGO car set.