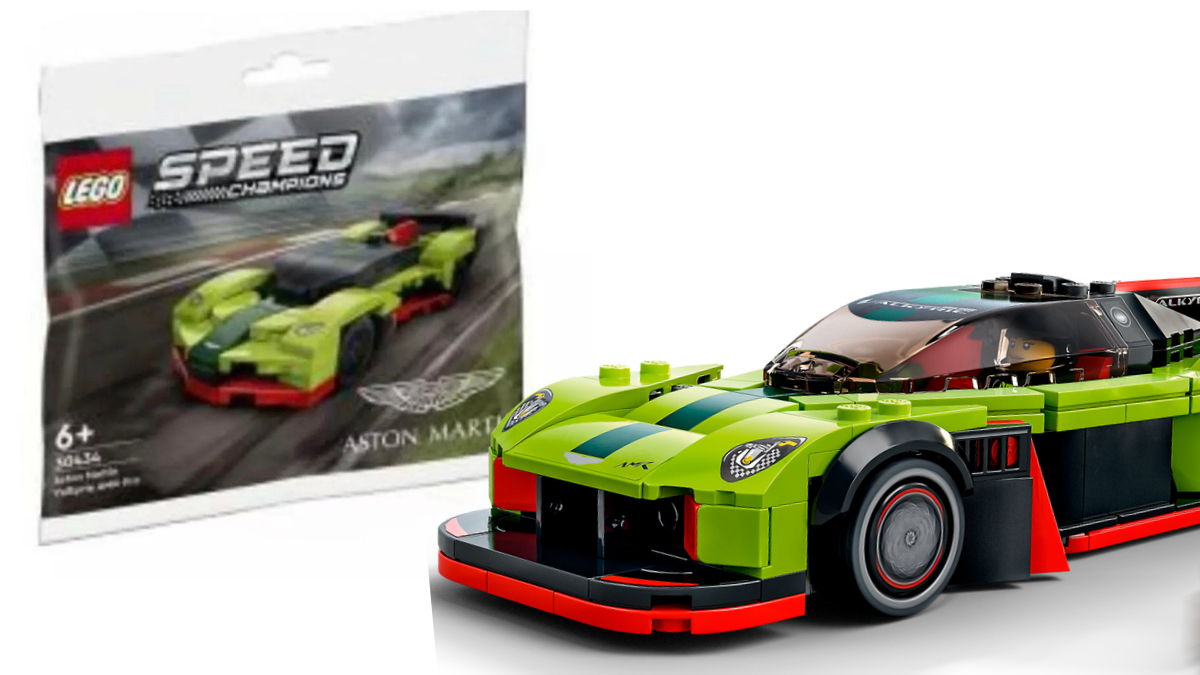 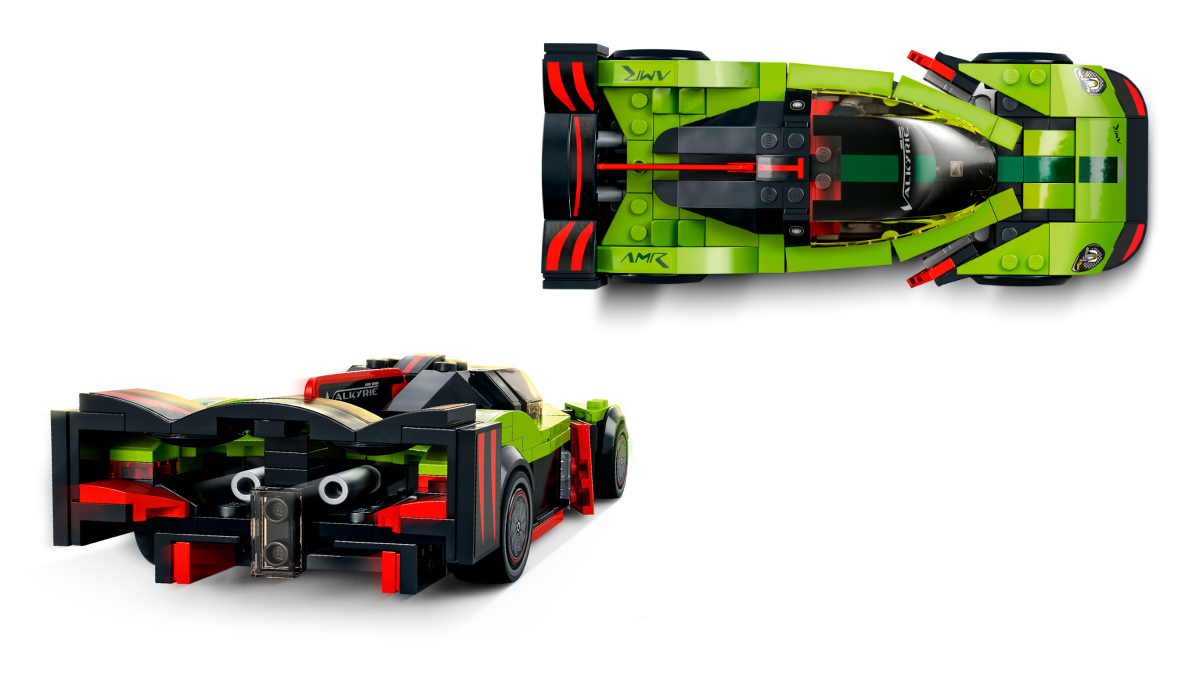 Some design details from the full size LEGO Speed Champions Valkyrie AMR Pro, found in set 76910 alongside an Aston Martin Vantage GT3 car. It'll be interesting to see how much of the sculptured bodywork makes its way to the 5 wide format

Previously we've seen the Lamborghini Huracan and McLaren Elva in 4-wide format, but the big news for 2022 is that the polybag is moving to a 5 wide baseplate - allowing for more detail even in these small scale sets. It's visible in the piece count, with the Valkyrie set to have 97 pieces versus just 70 in the Huracan. The price point is around the same, meaning these continue to be a great way to have a minature build of a Speed Champions model. We're expecting to see this set on sale in March 2022 alongside the full size Speed Champions model, and the LEGO online store has been known to give these away promotionally alongside certain purchases - it wouldn't suprise us if such a promotion begins alongside the release of this year's sets.