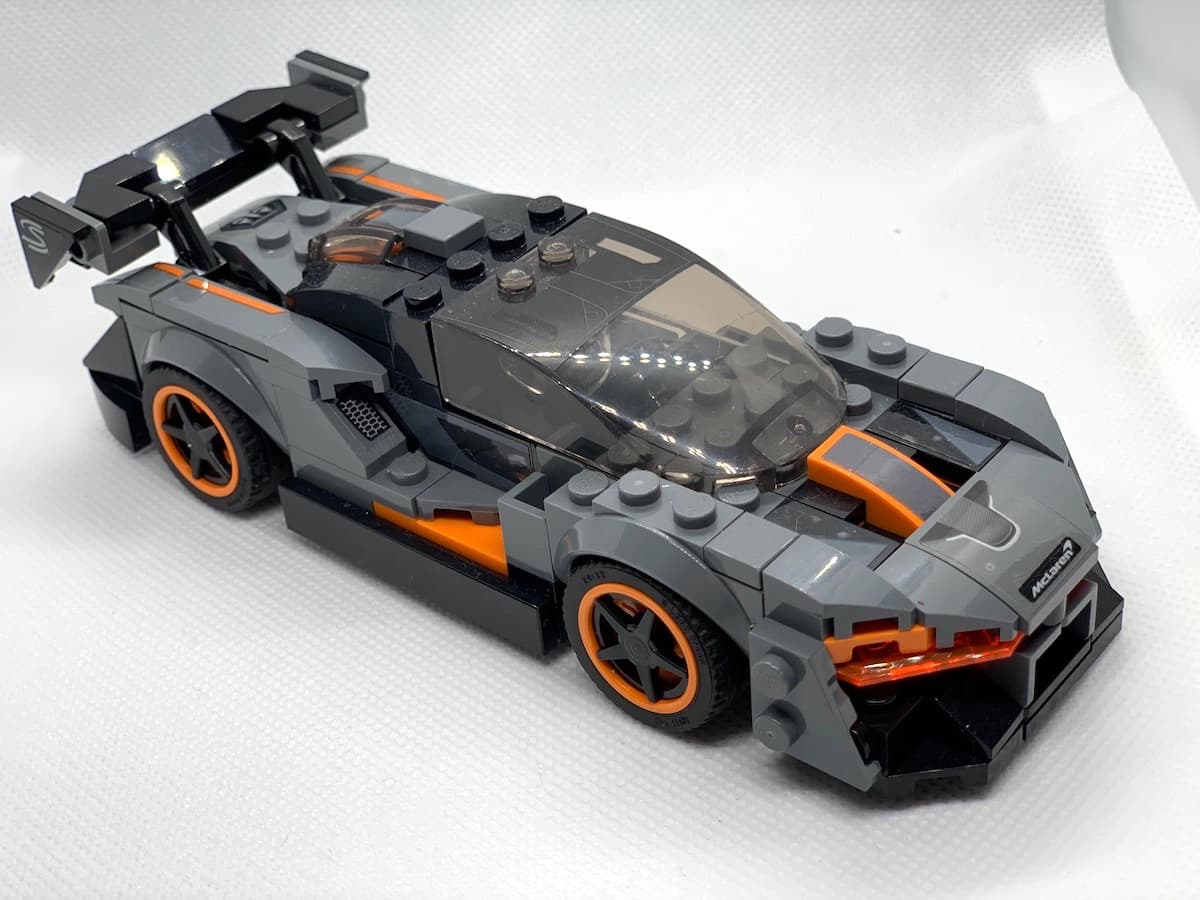 As a little behind the scenes, this is our first ever review and it's also of the most recently released set. This is set 75892 the McLaren Senna. Released in Early 2019, the Senna model is the 3rd McLaren set released as part of the range. Back in March 2015 the P1 was one of the launch range, and in my personal opinion it was quite blocky (as with all of the originals, which included the supercar trinity of the Ferrari LaFerrari (red), Porsche 918 (silver) and P1 (yellow). The colour scheme, although matching promotional material for the car, could have been the deep electric purple of P1 OOV (the P1 PP3 prototype that was used for Top Gear/Grand Tour tests).

In late 2017 we were treated to the McLaren Secret Prototype / McLaren Road Car Set. This ended up being an Orange 720S, and theres no word from LEGO on whether this set was designed before the name was confirmed or just due to the additional parts of the set (designer and easel), but we will go into that in a separate review.

So along comes Early 2019, the kits have been around for 4 years now and reviews have increased in polarity. A few YouTubers criticised the same car choices as previous expert kits (F40) but on the whole, the kits have more specialist parts and are definitely now matching the base vehicles they replicate a lot better.

So let's talk about the Senna, the colour scheme chosen for the LEGO Speed Champions Senna is a dark grey with with black and orange highlighting. The kit also includes a fan to represent a wind tunnel, emphasising the aerodynamic development that went into the car. There is the usual driver, in a grey Pirelli and McLaren branded race suit with black helmet. The box art is neat, and those McLaren fans here will recognise it as the MTC (McLaren Technology Centre based in Woking, England. Unlike some of the other recent kits, there are no interchangeable parts on the set, the Senna is a stock car that is complete once built. You can remove the wing if you wish, it is adjustable, but wouldn't match any real life configurations of the car.

Let's dive straight into the positives and negatives:

Side profile - this model really captures the aero of the Senna

Great model design, I specifically love the rear diffuser and detail and how they've captured just how dynamic the body shape of the Senna is. If there is one thing this kit isn't, it's blocky.

Good price point, not included in a more expensive kit. When you look at the 2019 range they have started to bundle a lot more cars into $40/£30 kits which include pumps or other random items. The kids may love them, enthusiasts over the sets - not so much.

When you put the McLaren Senna next to the rest of your Speed Champions, it will stick out. Great colour choices and a bold design push this to the next level.

Wheels. Always a bug bear of Speed Champions kits. On the bottom right of the back of the box you can see just how insanely aggressive the Senna rims are, instead LEGO went for an orange hub and black generic multi spoke rim which goes on a lot of the sets in the range. Not fantastic.

Similar to the 720S with the design pad, the fan is kind of random and I have a feeling most owners will choose to stow this away in the box after building it, it's rare it will be on display with the car.

This is a great value set and one of my favourite so far and takes pride of place. I like it more than the Chiron and shows a great direction the range is going in. The Senna would have been a fantastic opportunity for a large scale Technic set, however with the recently announced McLaren Senna GTR, there is still an opportunity for this. You can expect the designers in Billund to be quiet about that however, as it's unlikely the next big Technic release will be until the end of the year at the earliest, and we've just had the Ford Mustang Expert kit announced. 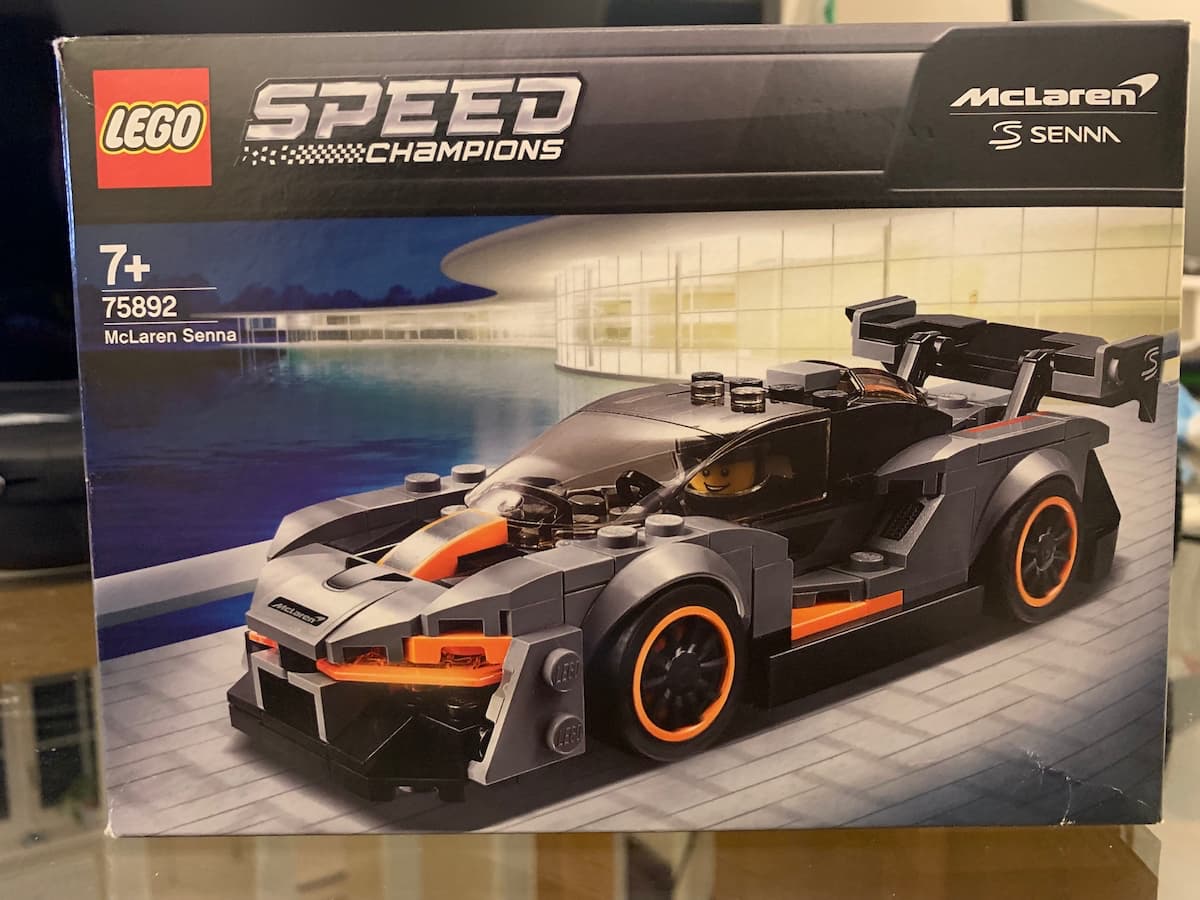